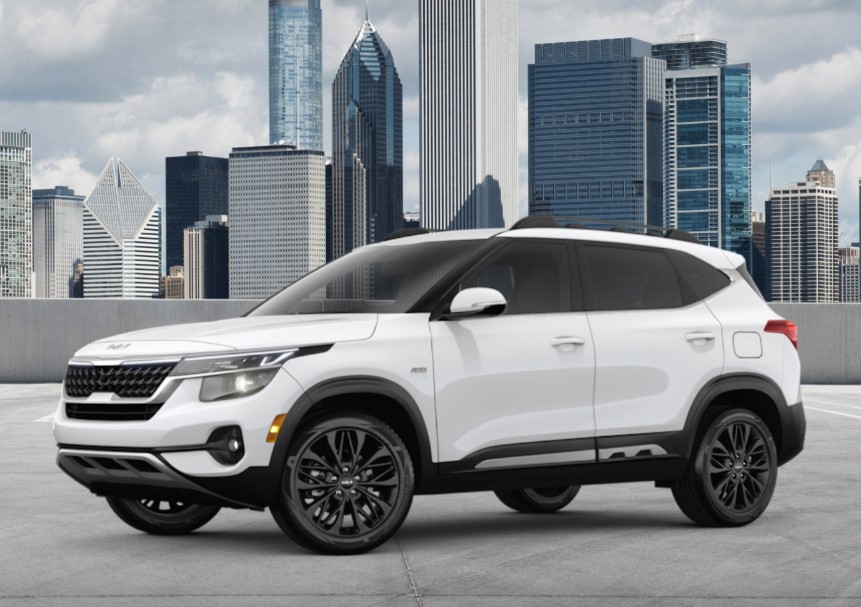 The KIA Seltos is an urban crossover, segment B, manufactured by KIA since 2019. The first generation of the Seltos is currently on sale and is one of the best-selling cars in Africa. The KIA Seltos is characterized as a city car with clear SUV overtones, designed for those looking for an urban car with an SUV styling and a family oriented. The Seltos is produced simultaneously in the plants of Gwangju in Korea and Andhra Pradesh in India.

Among the crossovers that are rivals to the KIA Seltos are other SUVs in its class, including the Hyundai Kona, the SEAT Arona, the Peugeot 2008 and the Renault Captur. Exterior design of the KIA Seltos

The exterior design of the KIA Seltos stands out for its aesthetics with many straight lines and strong lines. It is a crossover designed at the global level, which will be present in different markets around the world, and therefore KIA has chosen to give it a strong personality that evolves what has already been seen in other models of the manufacturer such as the KIA Stonic.

The new Seltos 2022 is available in the African market, and this model pursues a global bet. Nevertheless, KIA has confirmed a range of engines consisting of a 177 hp 1.6 T-GDI engine, a 2.0-liter naturally aspirated engine with 149 hp and a 1.6-liter diesel engine with 136 hp.

In the transmission section we find the possibility of installing a 6-ratio manual transmission and a CVT automatic gearbox. The traction is simple on the front axle, not existing for the moment 4-wheel all-wheel drive option.

Interior design of the KIA Seltos

The renderings of the Kia Seltos have a very similar design to the rest of the brand's models. Among its highlights we find both the possibility of installing a digital dashboard and the use of an infotainment system with touch screen up to 10.25 ". The design of this interface maintains the layout already seen in other KIA, resulting in a floating type screen located on the dashboard. 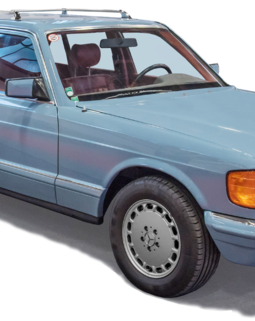 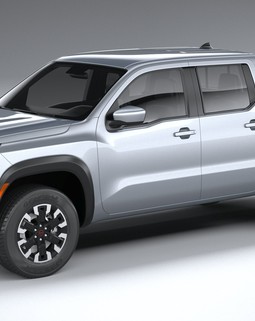 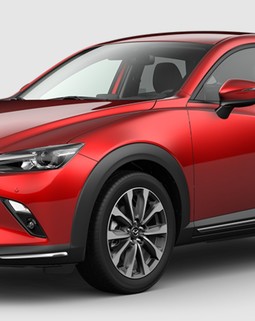