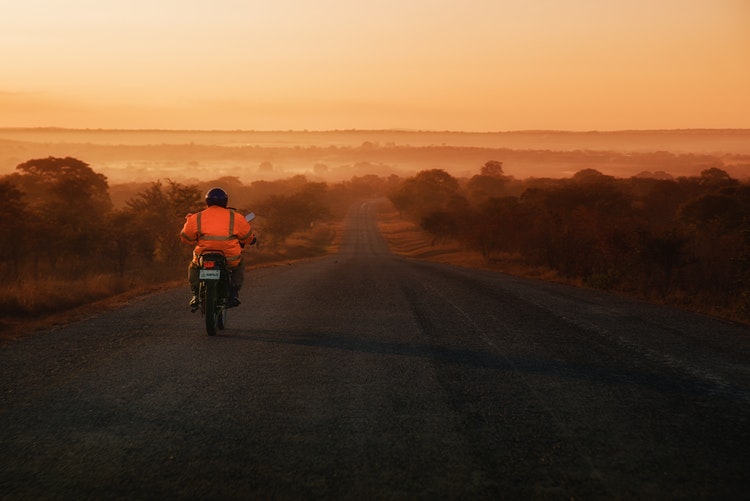 The first Auto-Motorcycle Driving School has been officially launched in Rose Hill. The opening is part of the Road Safety Campaign that kicked off last month to provide motorcyclists with an accurate and appropriate training course, which is a prerequisite to obtain a motorcycle license.

The Minister of Energy and Public Utilities, as well as the Minister of Public Infrastructure and Land Transport, attended the launch of the driving school.

The Deputy Prime Minister was also here. He condemned the startling number of accidents involving motorcyclists on the roads. According to him, the project will make the driving mindset change and instill discipline. Appropriate training will help decrease the number of road crashes and accidents caused by motorcyclists because of poor driving behaviour.

About ten such driving schools should be operational shortly throughout the island in order to provide driving course to motorcyclists. In this context, 21 trainers and 14 examiners have already been trained for the project. 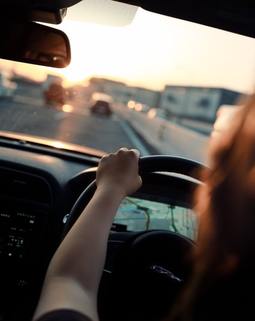 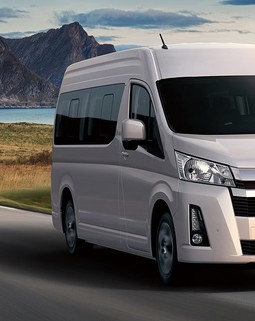 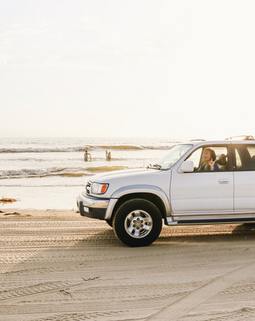 Driving licences for foreigners in Mauritius